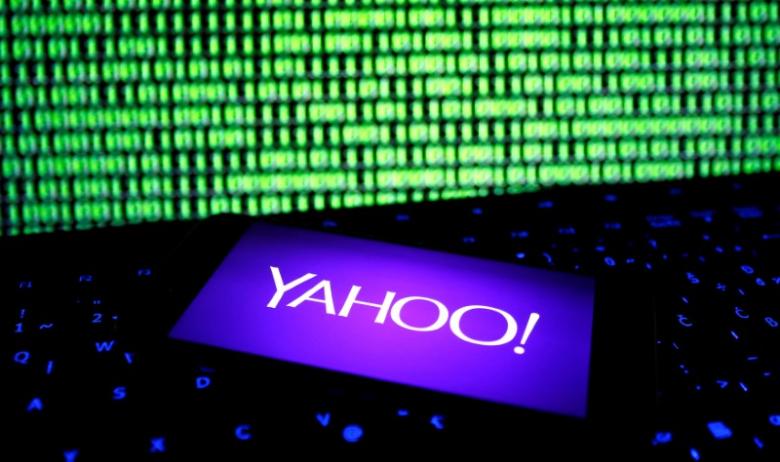 New information from Verizon, which recently acquired Yahoo, reveals that the data hack that struck the Internet pioneer in 2013 likely compromised data from all 3 billion of its customers.

In the digital age, this sort of catastrophic data loss can strike huge corporations and small businesses alike. Are basic security measures still good enough? Read on to learn more about the most extensive data breach in history, and how you can protect your own personal information from hackers.

Yahoo’s new parent company Verizon, which bought out the former Internet mogul in June for $4.5 billion, revealed last week that investigations had shown the full extent of the incident.

In a statement posted on the Verizon website, the company admitted that “all Yahoo user accounts” were affected by a hack that occurred in August of 2013 and was revealed to the public at the end of 2016. At the time, roughly 3 billion people had a registered Yahoo account. This new information establishes this Yahoo hack as the broadest data breach in history by a wide margin.

Another breach, which occurred in 2014 but was not revealed by Yahoo until the middle of 2016, affected 500 million users. Two Russian intelligence officers were later implicated in the attack, which was determined to be a state-sponsored operation.

Whether or not Yahoo will recover from this crippling blow to its reputation remains to be seen. Although the Internet company had lost millions of users and often failed to modernize alongside giants like Google, these data breaches damaged customer trust so severely that the company was forced to sell itself off for a deeply discounted price.

How Bad Was It?

Although the breach was extensive, hackers did not have access to Yahoo users’ highly sensitive information. User IDs and email addresses were accessible, but as of now there is no reason to believe that any passwords, credit card information, or bank account data were compromised.

However, Yahoo admitted that they were unable to determine how long the hackers had gained access to their systems or how long they had waited after penetrating the network to begin gathering user data. Some cybersecurity experts have expressed concern that a more serious breach could remain undetected for a long period of time, giving hackers unfettered access to billions of personal files.

Incidents like these serve as a sobering reminder that even the largest and most trusted corporations often fail to safeguard their customers’ personal information. Why not protect yourself? Digital Uppercut’s team of cybersecurity experts is here to help. With years of experience in analyzing systems and implementing our military-grade security technology, we’re ready to tackle any data security issue. To learn more about our services, call us at 818-913-1335 or contact our team of IT experts today.