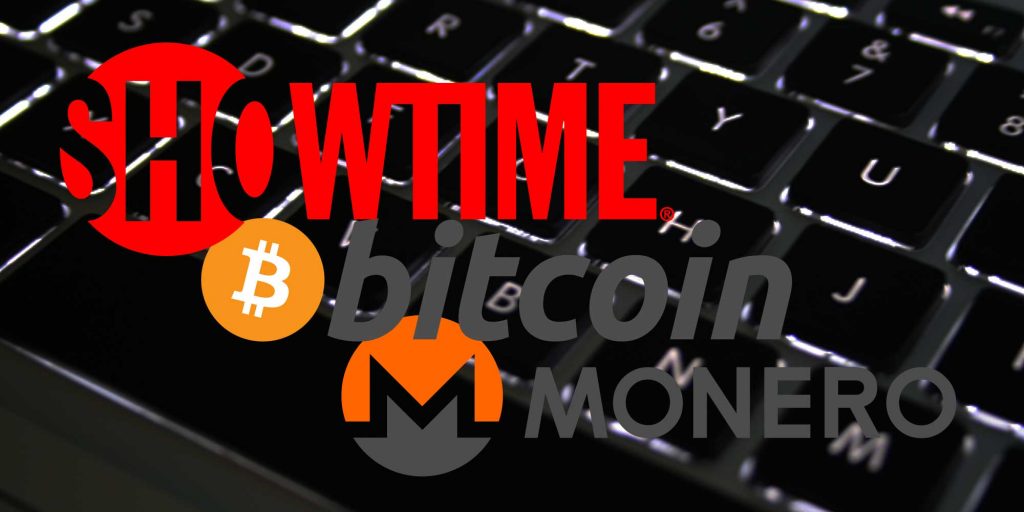 Last month, multinational television corporation CBS was caught stealing web visitor’s CPU power to mine cryptocurrency. As it turns out, advertising and data harvesting aren’t the only ways that companies can profit from your internet activity. In some cases, they might even be using your electricity and computing power for their own profits. Have you taken steps to ensure that you’re adequately protected from these kinds of unanticipated threats? Read on to learn more about this troubling news, and how you can keep yourself protected.

What Was At Risk?

All of this was done without asking for visitors’ consent or even informing them that the software was running behind their favorite television program. Since being discovered, CBS has removed the mining software from their streaming websites. But as the news of this infraction on customer rights spreads, many experts are wondering how many other companies and sites may be utilizing the same underhanded methods to earn extra cash.

How Does This Work?

Lack of knowledge about the process used to “mine” cryptocurrency led many people to dismiss the gravity of the Showtime and PirateBay situations. So how serious are these revelations?

All cryptocurrency is entirely digital. Rather than being literally extracted from the earth, digital currencies are “mined” by computers. To put it simply, a powerful computer—usually one with advanced hardware and access to plentiful, cheap electricity—solves a series of complex mathematical problems in order to verify transactions.

Cryptomining programs utilize an offsite computer’s CPU resources to mine cryptocurrencies such as Bitcoin, Litecoin, or—as in the Showtime case—Monero coins. Illicit streaming site The Pirate Bay had admitted to running the same Java-based software, known as “Coinhive,” behind their site just a week earlier. Although this kind of unscrupulous behavior was unsurprising from a torrenting site, the news that it was coming from a trusted corporation was a shock to tech experts. Even malware developers are starting to use Coinhive as a tool to make easy cash once they have infiltrated unsuspecting users’ computers.

How Does It Hurt Me?

This is bad news for a few reasons. For one, none of the profits made off this cryptomining actually make it back to the site visitor, even though their computers are doing all the difficult work. To put this into perspective, Mursch’s analysis estimated that Coinhive can use as much as 60 percent of the computer’s overall CPU capacity. Over a long period of time, that can add up to a lot of costly electricity bills. In short, CBS was effectively stealing its user’s power, bandwidth, time and computing ability.

This particular incident is also a good reminder that no one is completely safe from an invasion of privacy, and that letting your guard down can be dangerous and expensive. Digital Uppercut functions as your security bodyguard, providing advanced protection from cyberattacks and keeping all of your information on lockdown. For more information about how our Managed Security Services and IT support can protect you from intrusions like this one, Call us at 818-913-1335 or contact our team of experts today!