Cybersecurity Not Taken As Seriously As It Should Be 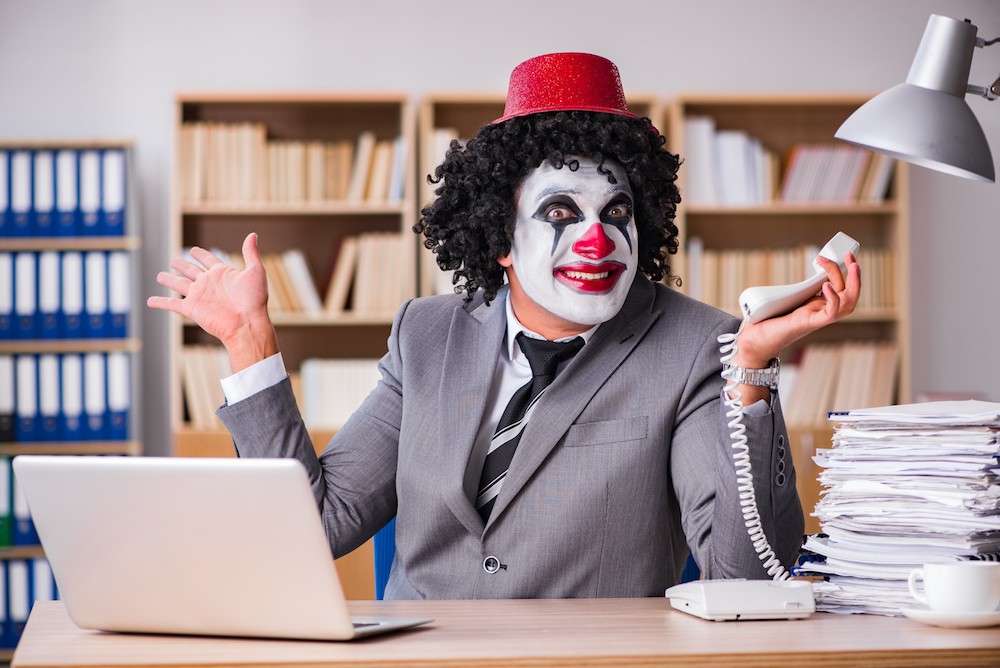 Cybersecurity is not taken as seriously as it should be in most companies, and probably yours too. Find out who suffers (Hello CEOs!) and how to avoid the pain.

Is your company’s board of directors and executives taking Cybersecurity as seriously as it should? According to the head of the UK’s National Crime Security Center (NCSC), they’re not. And the results will most certainly be disastrous for your company. In an article published in ZDNet, Lindy Cameron, CEO of the NCSC said cybersecurity should be “viewed with the same importance to CEOs as finance, legal or any other vital day-to-day part of the enterprise.” But the truth is that while CEOs meet with Finance and Operations heads regularly, they meet with their Chief Information Security Officer (CISO) far less frequently.

It’s the focus on cybersecurity that is the important part of Cameron’s message. In the ZDNet article, she cites a case about “organisations which have walked in on Monday mornings to find they can't turn on their computers or phones, the backup plan was not printed out so they couldn't find a phone number."

The very first CISO was Stephen Katz of CitiCorp back in 1994. The post was created shortly after several cyber attacks on the banking company by Russian hackers. In a 2018 interview with CNBC, Katz delineated the responsibilities of a CISO (paraphrased here).

In a report based on the 2019 Fortune 500 Companies, Bitglass found that 38% of companies had no CISO role. Of the 62% that do have CISOs, only 4% of them were not included among the company’s Executive Team, adding weight to Cameron’s remarks.

As you might expect a company suffers substantially as a result of a breach. Bitglass studied public companies who were breached and “found that these breaches have cost companies an average of $347 million in legal fees, penalties, remediation costs, and other expenses and a 7.5% decrease in stock price.”

In short, companies that wish to stay in business -- and CEOs who want to continue to lead those businesses -- need to work hard to protect the business. And it’s often the CEO who suffers when too little effort is put into cybersecurity.

And the damage to CEOs is not likely to end with losing their job. A ZDNet net article about a Gartner Group study reports that security “incidents will pierce the corporate veil to personal liability for 75% of CEOs,” which means they will be held personally responsible for data security incidents.

Speaking about the Equifax case, Senator Elizabeth Warren said that Smith’s resignation was not enough, and that “It's not real accountability if the CEO resigns without giving back a nickel in pay and without publicly answering questions.”

Does Your Organization Take Cybersecurity Seriously?

Smaller companies may consider themselves too small for a CISO, but that doesn’t mean they should abandon the role altogether. Outsourcing cybersecurity to a reputable company may be more appropriate, so long as the priority to keep the company’s data secure is on part with keeping the company’s books in balance. If you don’t have the staff, the knowledge or the budget for your own CISO, let’s talk. Digital Uppercut provides cybersecurity services at the executive level for companies like yours. Contact us online or call us at 818-913-1335.