What To Do About Microsoft Ending Support For Your Software 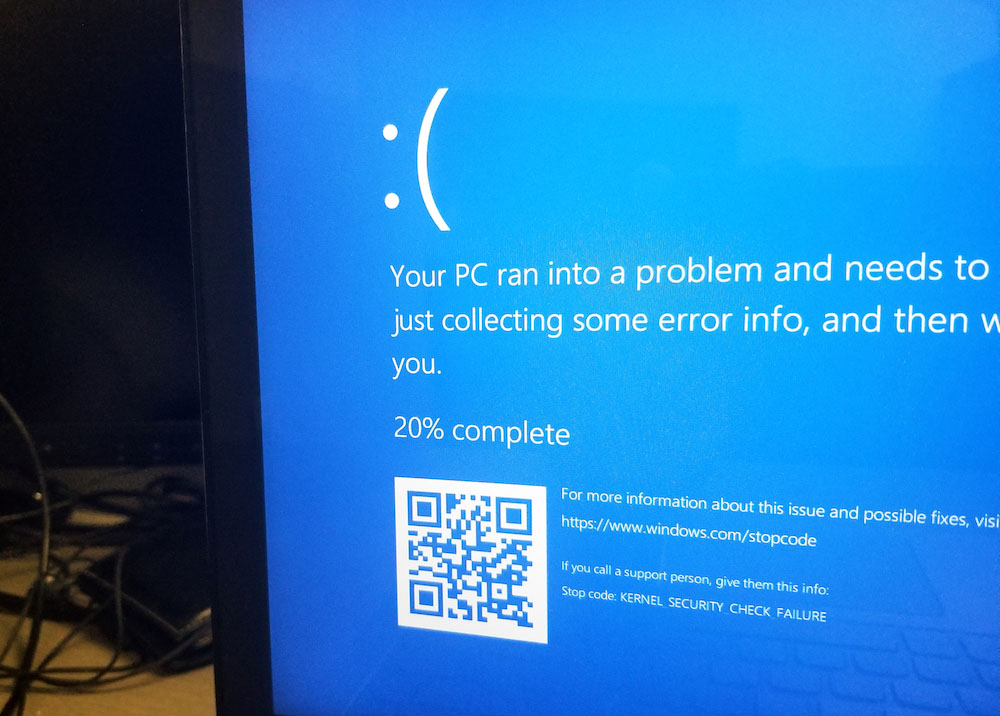 Microsoft is Ending Support for Windows 7, Server 2008 and lots of other popular software. So what will you do? How will you stay in business? Do you upgrade? Why? Here are all the answers to your questions.

Microsoft has announced that they will no longer be supporting a long list of their software. On that list could be many programs you might have been depending on for years, which leaves you wondering what you should do about Microsoft ending support for your software. For example: Which software will no longer be supported? Why does it matter if the software isn’t supported so long as it still works? Isn’t this just an attempt by Microsoft to get me to spend more money with them? What happens if I don’t upgrade? And if I do upgrade, how do I do it? Well, let’s get started answering these questions for you.

Which software will no longer be supported?

A link to the complete list of software is below, but among the most commonly used of those programs that for which Microsoft is ending support are these:

Yes, that’s right...Windows 7 is heading to the scrap heap. For a long while, it was “the Best Windows Ever,” bringing reliability, speed and a whole new look to your desktop, especially after Service Pack 1 was released. It may be hard to believe, but Windows 7 has been around since summer 2009 -- 10 years ago. And even though it still works well, it’s time to say goodbye.

Why does it matter if the software isn’t supported so long as it still works?

But old software not only lacks modern features, but it also opens up security holes. That’s because the old software was never tested in the new environment -- working on newer hardware or connecting to other software or operating on certain new kinds of data -- which causes new openings for breaches and hacks.

That is why Cyber Security Insurance Policies generally require that your software be properly licensed and supported by the publisher. They know that old software just can’t be relied upon to remain secure. And they also know that there won’t be anyone able to properly fix such software.

Isn’t this just an attempt by Microsoft to get me to spend more money with them?

Microsoft, like any technology company, is constantly innovating and working hard to stay ahead of its competitors. If they stop innovating, they lose customers...probably even you. Think for a moment what you would do if your technology was stuck in 2009...or 1999.

What happens if I don’t upgrade?

As mentioned before, old software is vulnerable to breaches and hacks. The short answer is that your are more likely to become a victim of breaches and hacks. It’s also very likely that your Cyber Security Insurance Policy will no longer cover you if they learn you are using unsupported software. And even if they don’t know you’re using old software, once you are breached or hacked, they will see what you are using and very likely refuse to cover you.

It’s not a risk you’ll want to take.

And on top of all of that, you’ll likely spend more money supporting your older software than you will on your more reliable, new software.

How you upgrade your software greatly depends on the software itself. Upgrading desktop software is substantially less complex than upgrading server software.

With Windows 7, you will want to make sure your applications are compatible with Windows 10. If the version you are using is not, then a newer version probably is. You then need to find out if your computer is capable of running Windows 10. Certain slower processors, memory, and graphics cards might not be supported. Assuming that they are, you might be able to upgrade to Windows 10 in a day or two.

If you’re going to do this, try one machine as a pilot test. If that goes well, then upgrade the rest.

It should go without saying -- but I’ll say it anyway -- that before you do something as drastic as upgrading your operating system, make sure you have a good and tested backup of the machine first.

And you might recall that Microsoft used to offer a free upgrade to Windows 10. Well, it might still be possible for you to do that. Talk to us and we’ll explain how.

Generally speaking, it’s not wise to upgrade a machine to a drastically newer server operating system. You run the risk of being out of business while the server is upgrading, and there is always a risk of something going wrong leaving you unable to recover quickly and inexpensively.

We recommend installing new hardware that will last 5 years or more. Combine that with the latest software and then migrate your resources, your data, your users, and other assets to the new server. A lot of the work can be done while your old server is up and running, making the move very quick with minimum of downtime.

Exchange Server 2010 has to be upgraded to keep up with modern security standards. There is limited security, no Multi-Factor Authentication, and other limitations that make leaving Exchange 2010 a wise choice. However, Upgrading an in-house Exchange server is generally not advisable. Instead, upgrade your Exchange server to the cloud. It’s not economically viable for a small business to host its own email any more. It takes too much skill and time to keep it running safely and securely.

So instead, we advise that you migrate to Exchange Online.

What To Do Next

Of course, now that Microsoft is ending support for your software, you likely have other software that needs to be upgraded as well. No matter what it is, we can help. Upgrading any software that is critical to your business takes care, patience and expertise. We’ve been successfully upgrading our users away from these programs for years, and can do the same for you. And we do it with a minimum of downtime or inconvenience to you and your business. Call us today at 818-913-1335 or contact us online and let’s talk about keeping your business safe and running well.