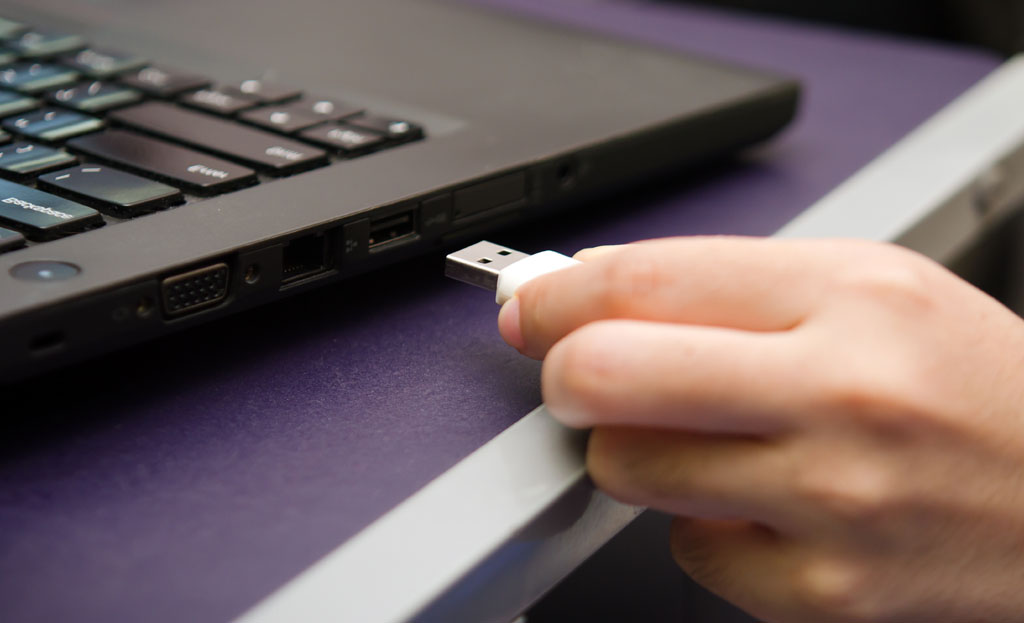 The Cold Boot Attack allows hackers with physical access to a computer to steal sensitive information. Are you prepared for this? Call Digital Uppercut Today. 818-913-1335

We’re taught to believe that strong passwords, encryption, firewalls and other digital security measures will help keep your computers safe from hackers. Now comes a threat that reminds us that not all dangers are digital in nature. Sometimes, nothing short of locking up your computers will help to prevent them from being hacked using the "cold boot attack."

What Is A Cold Boot Attack

This attack lets hackers steal data that briefly remains in memory after a computer is shut down. Modern computers come with a safeguard, developed by the Trusted Computer Group (TCG) that overwrites the contents of RAM when a computer is restored, preventing the prior data from being read.

A Finnish company named F-Secure has developed a way to override this security measure, allowing a digital thief to access the sensitive data. The tactic involves getting physical access to the computer, opening up the case, plugging in a USB thumb drive, and manipulating the chips with a special device.

The Cold Boot Attack is not easy to do, but if someone is well trained, it can be done on almost any computer, including Macs and PCs. Apple recommends that users set a Firmware password in order to better secure their computers. F-Secure recommends that companies configure their computers to not allow sleep mode, but to instead only allow users to either hibernate or shut down their computers. While neither of these steps will absolutely prevent a cold boot attack by someone who knows how to do it, they will help.

Protect Yourself And Your Company

What’s your best solution to hacks like this? First, physically secure your computers, especially after hours or while travelling on business. Second, call Digital Uppercut. We are cyber security experts and can configure your computers to minimize the likelihood of any kind of attack. And in the event an attack is ever successful against your company, our disaster recovery solutions can help you get back to work in your business in no time. Call Digital Uppercut at 818-913-1335 for a security or IT evaluation, or contact us today here.