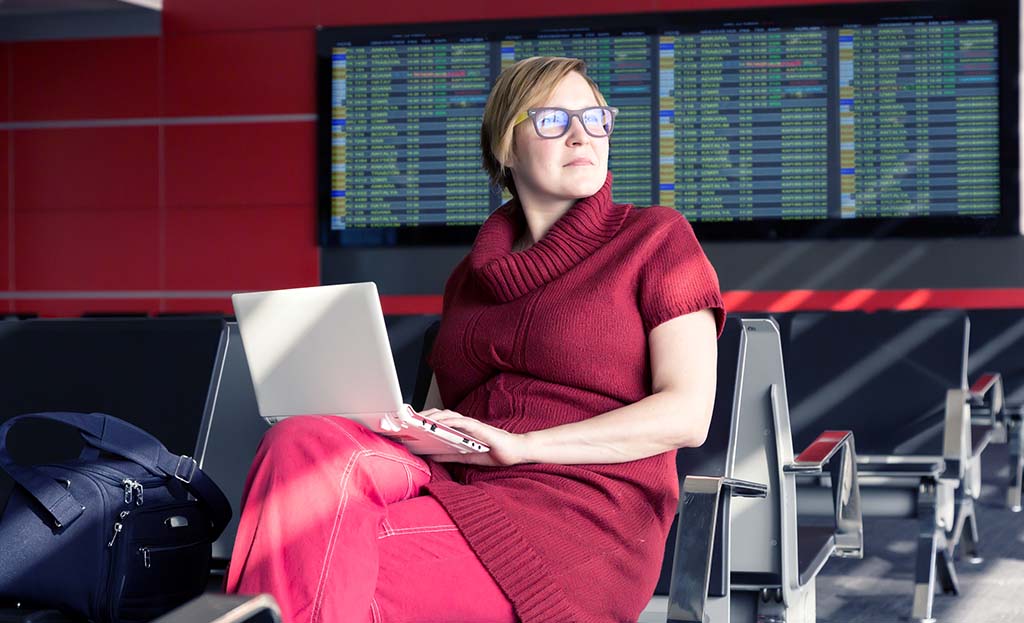 Whether or not you travel, you risk connecting to fake wifi hotspots that could steal your data or hack your device. Here’s how it works and how to protect yourself.

Do you travel? Almost everyone does at some point or another, whether for business or pleasure. And you are probably very conscious of the threats of having your pocket picked or your luggage stolen while you travel. Well, you should also be aware that there are cyber criminals who are looking to steal from you as well, and the consequences could be far, far worse than a missing wallet. Whether you’re at an airport or any local restaurant or coffee shop, you need to beware of fake WiFi hotspots trying to steal your data.

How You Can Get Hacked On A Fake WiFi Hotspot

So how does a typical hack on a free or public WiFi network actually happen? There’s more than one way.

The most obvious way is for some malicious person or company to put up its own competing WiFi network. These “Evil Twin” networks are named in a way that looks legitimate, but is far from it. Once connected to one of these malicious networks, users are open to a variety of threats.

And here’s how easily this can happen: The legitimate free WiFi at Los Angeles International Airport is called “_LAX Free WiFi”. A bad guy might name his Evil Twin network something as similar as “LAX Free Public WiFi” and most of the travelers in the terminal would never know the difference. They’ll happily connect and have no idea they are getting hacked on a fake wifi network.

Hackread, a website I monitor to learn about trends in hacking and cyber security, wrote about a recent report that tells how much at risk you are at certain airports around the country. The report, by Coronet (a cyber security software company), surveyed the top 45 busiest airports and rated each one with a “Threat Score”. Here are the top 5 most dangerous airports for connecting to free WiFi:

How To Keep Your Devices Secure While Travelling

So what can you do to protect yourself? We wrote about Tech Travel Dangers and how to avoid them before, but here some are some tips for you.

Whether you’re in an airport or in the middle of town, fake wifi hotspots, as well as free or open WiFi networks, are dangerous. By the time your travels are over, you might find your entire office network hacked, your sensitive data breached, or worse.

Why Talk With Digital Uppercut?

That’s why you should talk with Digital Uppercut, whether you’re travelling or not. If your office networks and mobile devices are not secured, whether you think your staff might be connecting to fake WiFi hotspots or not, your business is vulnerable. And if your business is regulated (by medical, financial, or legal authorities), those vulnerabilities could not only cost you your data, and your business, but huge fines and worse. Digital Uppercut is a company that not only specializes in digital security, we are also experts at regulatory compliance, such as HIPAA, FINRA and PCI. We can do a free, preliminary audit to help you identify whether you are vulnerable. Contact us or Call us today at 818-913-1335 and let’s set up a time to talk.